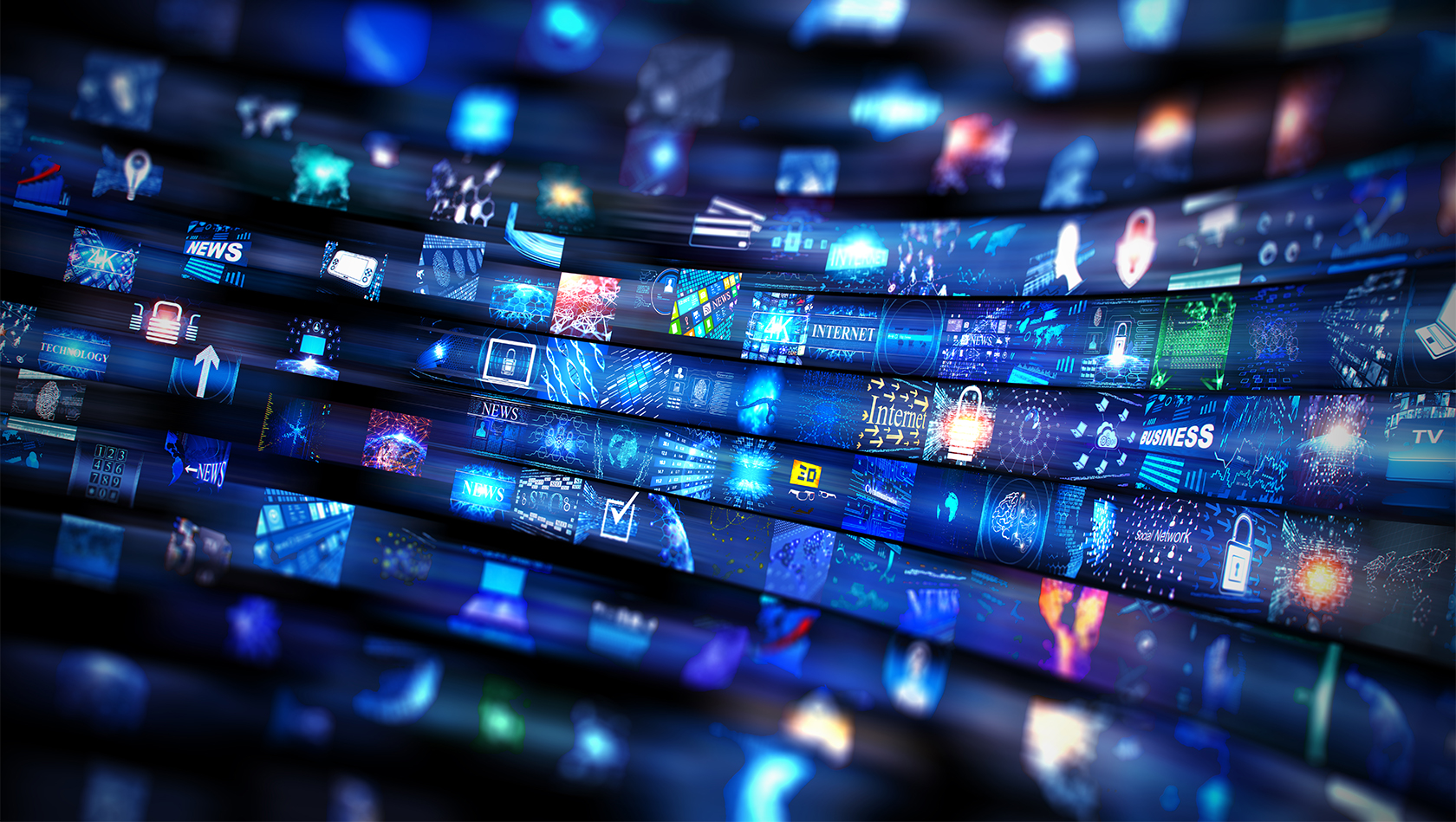 Media content is key to understanding modern communication: What consequences does the increasing commercialization of news production have? How do news and entertainment offerings influence the public’s understanding of reality and worldviews? And how does media use effect well-being and social relationships?

In its focus “News & Entertainment”, IKMZ examines the production of information and entertainment offerings, their form, use and effect. These questions are answered from media-economic, media-political, media-sociological and media-psychological perspectives. The issues of the focus area “News & Entertainment” include, among other things: